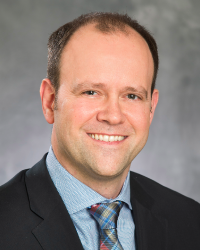 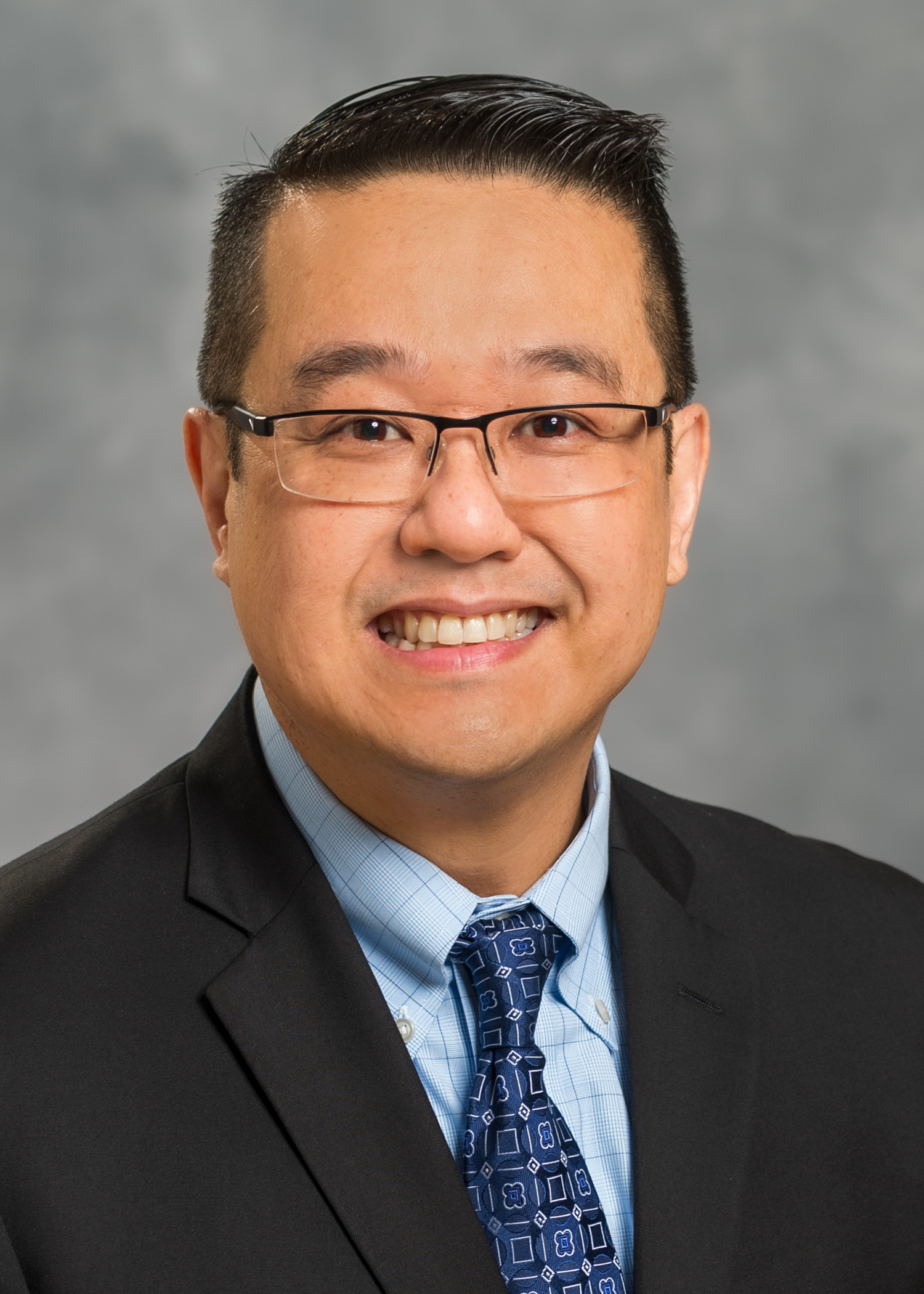 When Should We Refer to a Vascular Surgeon?

Our team of experts at Minneapolis Heart Institute® (MHI®) provide world class cardiovascular care through our multiple centers of excellence. From disease prevention to emergencies and cardiac transplant, we’re a national leader in cardiovascular care.